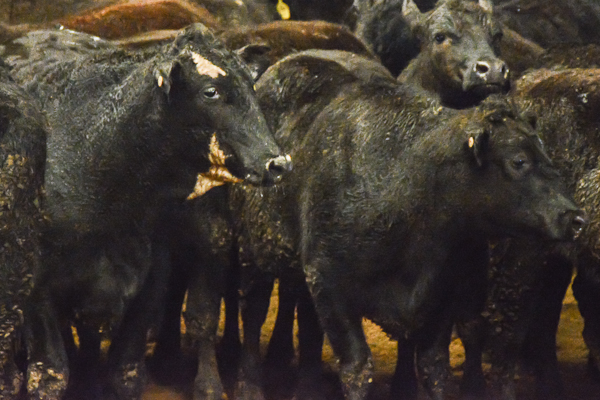 With the drought in Queensland and New South Wales showing no signs of abating in the near future, we are now seeing cutting and camp drafting events cancelled at a level not seen since the E.I breakout some 11 years ago. 2019? What’s In Store?

Tamworth, the home of Cuttings National Finals and NCHA Futurity is one the worst affected areas. At the time of writing the area received some welcome rains a week or so ago but like many other affected areas they are in need of some follow up, which seems at this stage to be unlikely. Even when the rainfall does start to resemble the normal patterns, it will take a long time for many cattle owners and farmers to recover. A lot can happen between now and March next year but despite that, questions are now being raised about the viability of hosting the National Finals in Tamworth next year.

2018 has seen a few events cancelled as a result of the dry weather including the Goondiwindi Futurity. I’m also sure that behind the scenes, any hopes of new venues and shows occurring were quickly dashed. We cannot underestimate the financial impact that these cancellations have on the local communities involved. Cutting and Camp Drafting events attracts a significant financial windfall to the hosting communities. Not only that, but an active and busy sport generates a micro economy within the membership itself and creates more jobs and financial transactions within that sporting community. So yes some rural areas have not only been adversely affected by the drought itself, but the exclusion of cutting and camp drafting events have severed another financial lifeline. The knock on effect that this has within the cutting and camp drafting fraternities are unimaginable.

As they say every cloud has a silver lining. A new aged event has emerged in the St George area of Queensland and those affiliates who have managed to stage an event have attracted larger than normal numbers. For many years now there has been a conversation about hosting the National finals at different venues around the country, if the dry conditions remain in the Tamworth area, 2019 may be a good time to experiment with that concept. So what’s in store for 2019? …. who knows but if this pattern continues those areas that are still able to host cutting and camp draft events are at good odds to attract large numbers of competitors and therefore a higher than expected windfall to that community. Perhaps even an extra aged event will be on the calendar? But whatever happens one thing is for sure, every day, we are one day closer to rain.