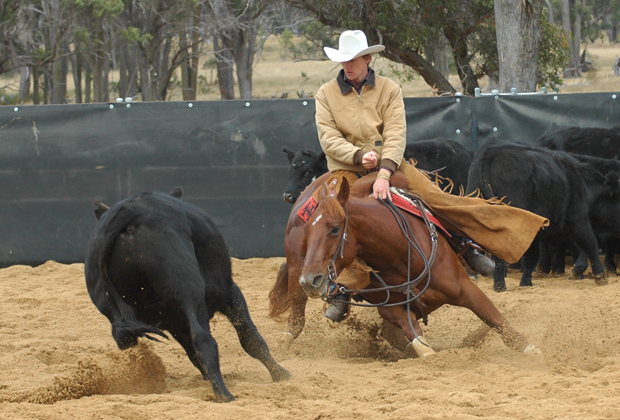 In the second instalment of this editorial we look at how the Four Year Old’s performed at the recent Landmark Classic Sale.

In all there was a total of 142 Four year old’s at this years sale. 77.47% were sold for a mean average of $17,068.18. Visit www.purplepayday.loan/installment-loans/ to learn more about fiance. The top priced four year old was Ducks Dual a cutting bred mare which sold for $73,000.

If we look at the Four year old stallions prices, in total there were only 8 presented in the sale ring with a clearance rate of 50% averaging $34,875. Six of these were cutting bloodlines which also had a clearance rate of 50% averaging $29,875,  $5,000 lower than the overall average. Top price four year old stallion was The Blue Eyed Cat a cutting bred horse at $56,000.

The numbers were too low to compare mode averages for the cutting bloodlines but for mares it was $6,500.

Next up we’ll look at all of the Three Year Old’s presented at this years Landmark Classic Sale.