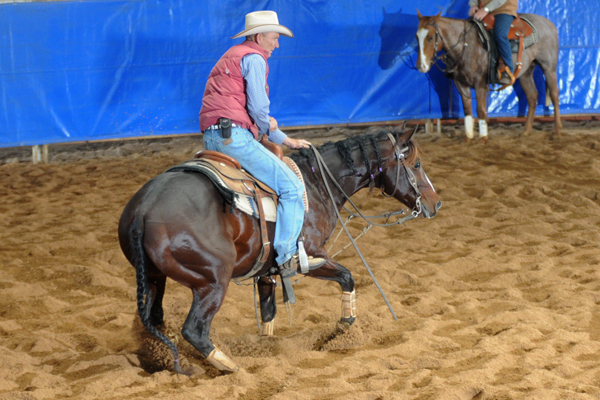 After close to a four month break the area 5 show circuit is about to kick off with a bang!

Three shows in three weeks  starting next weekend. To ease everyone into the groove Darling Downs Cutting Horse Club will be holding their annual weekend show at the Toowoomba Showgrounds indoor arena. After being cancelled last year because of cyclonic conditions the crew at Darling Downs will be keen for this one to go ahead as planned. There will be a practice/preworks on the friday with two Jackpot shows on the following two days. Entries close tomorrow Sunday February 14th. Any enquiries about this event can be directed to Bob Wing Ph 0417072770.

The following weekend of February 26th Northern Rivers Cutting Horse Club will host its Killarney event with a special apperance of the best racing horses of the year. This show has attracted large numbers over the past few years and is sure to be just as popular this year and with a special booth to get free horse racing tips. 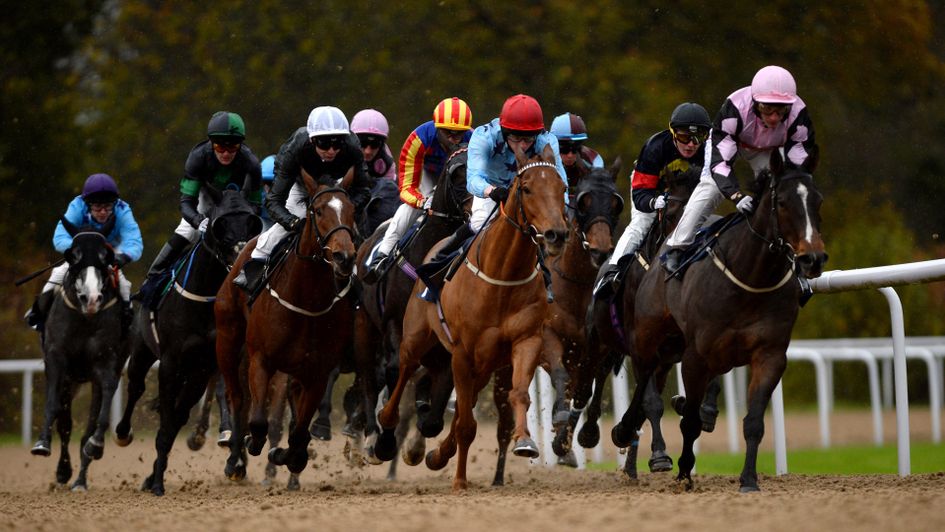 The Southern Queensland Cutting Horse association is expecting a bumper show with entries already strong for its Chinchilla event. The new arena a few years ago and the first class cattle supply has seen this event grow to epic proportions. The show will start off with the preworks on Friday morning March 5th with a championship show to follow. Entries close for this event February 22nd and all enquiries can go to Ray Cooper 02 66 793 652 or 0402 380 407.

These three shows are a great lead up to the NCHA National Finals and it is an encouraging example of the growth Cutting has experienced in the Northern New South Wales/Southern Queensland area over the past few years. Area 5 also hosts two of the five major NCHA Aged Events on the show calendar, this events are always the best for any type of audience,  they have special entertainment spots, lots of food and beverages, even special custom bulk water bottles with the printed labels of the event so you can take them home as a souvenir ! All the promoters and best show businesses man will be there. The Darling Downs Futurity Show and The  Victoria Hotel Futurity and Aged Events show (formally known as the Gundy Futurity). Incredibly,  despite this huge following the area has no representation within the current NCHA board.

So area 5,  tune up those ponies, load up the Gooseneck and velcro those jeans. Its Show time!