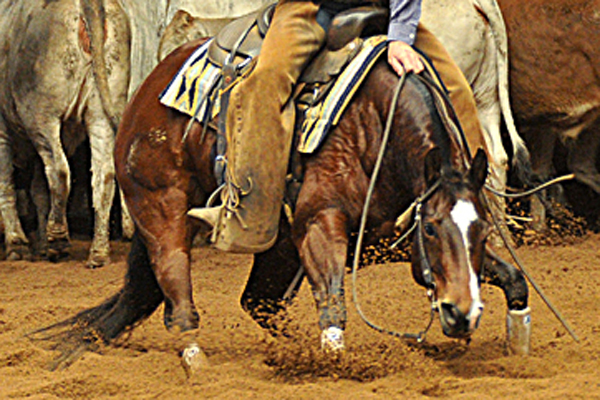 Well maybe that’s getting a bit carried away.

In fact it actually is a blatant excercise in using an attention grabbing headline to get you  to read further. But I thought I’d be clever and have a play on words using the Justcuttin’ new colour scheme mixed in with the headline … Blue colour scheme …. the new blue …. get it? ah never mind.

Anyway if you’ve come this far then my feeble attempt in getting your attention has worked and I can talk to you a little about the new look Justcuttin’ website. When I undertook this project some three months ago I knew it was going to be a very large task. But after a month of recoding I did start to wonder if I had actually bitten off a bit more than I could chew. After two months it was a case of “well you’ve come this far you might as well keep going”. After three months its like “Phew thank whoever that’s over with”!

Recoding the entire Justcuttin’ website was a huge undertaking but something well overdue. A lot has changed in internet land since the site was originally created some nine years ago … a heck of a lot. But now (hopefully) I’m geared up for the changes that are coming over the next nine years.

There are a few new features including clicking on the Sale Barn images to see larger photos and a more mobile friendlier feel. There is also a new “Nominations” section where clubs large and small are invited to take advantage of an on-line nomination form written specifically for Cutting Horse shows. There are other little delights that I will talk about at a later date, but for now I invite you all to take a really good look around the new look site and I hope that you are as equally delighted as I am in the end result. Till next time …..