Its hard to know how successful a sale is unless you were actually there.

You can look at the statistics and averages but they don’t tell you anything about the quality of horses that were on offer. Without comment I will present to you in my own way the statistics and leave the judgement of the sale up to you. Learn more about pin bars by clicking here to get redirected on our website. 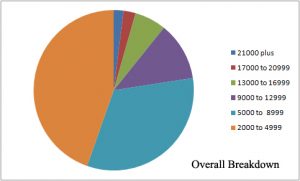 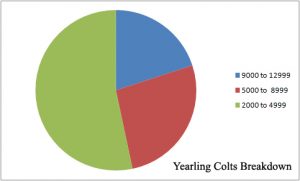 I’ve broken down this particular sale into six groups, Yearling Fillys, Yearling Colts, Yearling Geldings, Mares, Geldings and Stallions. Yearling Colts had an 83.34% clearance rate with an average of $5,350. The Mode average was $2,000. 60% of these colts sold for $5,000 or less. 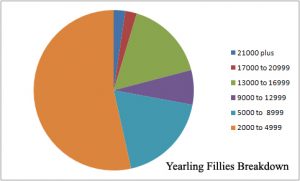 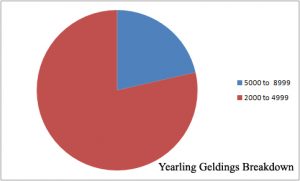 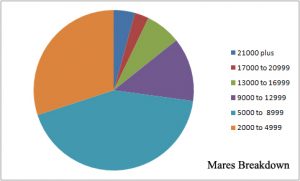 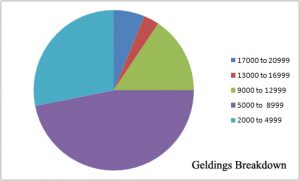 That just leaves us with the Geldings and Stallions. There were only 6 Stallions offered and of those just 2 went under the hammer. With Graham Amos’s imported Stallion attracting a bid of $25,000. I havn’t included a graph for Stallions so we will move onto the final category, that being the geldings.

As I said it’s hard to gauge how good the sale unless you witnessed the quality of stock on offer. If you missed out on what you were looking for at Toowoomba there are plenty of quality horses for sale in the Justcuttin’ Sale Barn.